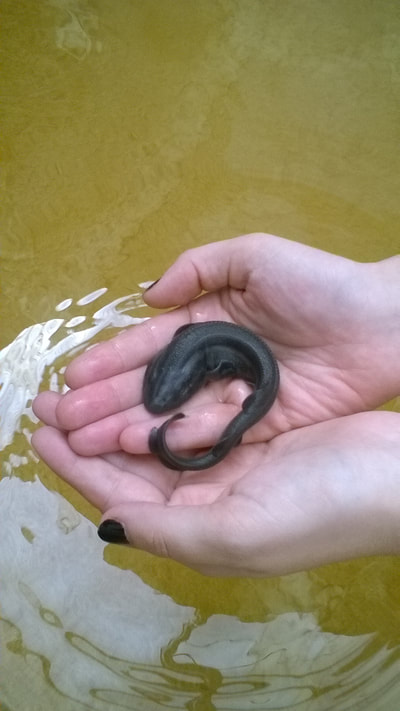 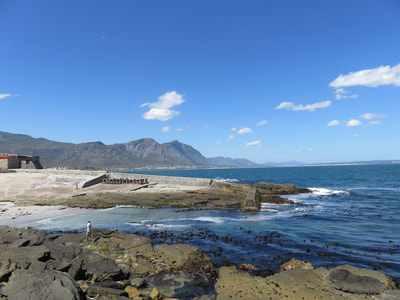 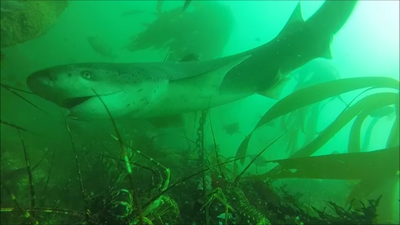 I collaborated with the South African Shark Conservancy to assess shark diversity and abundance in Walker Bay and Betty's Bay near Hermanus, a whale watching paradise. South Africa is home to many endemic species, including many small catsharks, but we do not know a lot about the distribution and abundance of this unique biodiversity. By using baited remote underwater video (BRUV), a non-invasive approach to study predators, we found endemic catsharks dominate the community while larger sharks are considerably rarer. We also discovered strong divisions by habitat; although the highest diversity was found on kelp and reef sites, even seemingly poorer quality sandy sites had a distinct community of sharks, rays, and skates, promoting their protection as well. The paper is open access, so check out it out here.

We have also examined the potential for sharks, rays, skates, and chimaeras (the chondrichthyans) using co-occurrence and techniques borrowed from social network theory. We discovered that the endemic catsharks have close associations with many other species, by sharing favourite habitats, thus making them good candidates to indicate where protective measures like marine protected areas would be effective for conserving biodiversity. See the paper here.

While updating trends in the sharks and rays observed in the marine protected area at Cocos Island, using citizen science from dive tourism, we are investigating how these elasmobranchs respond to changing ocean temperatures, both through gradual warming and acute heatwaves represented by the strong El Niño warming events in 1998 and 2015–2016.